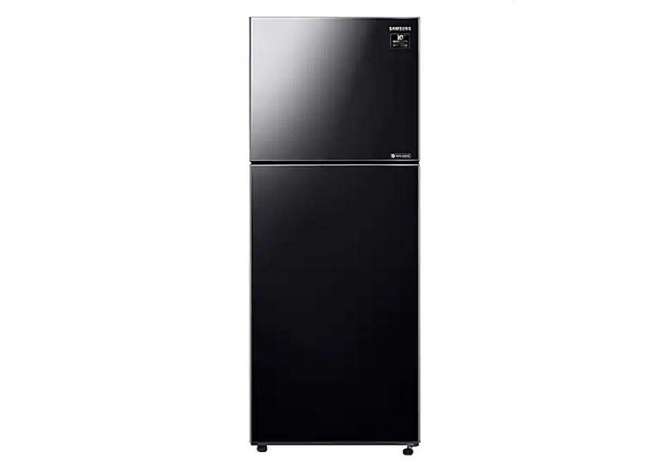 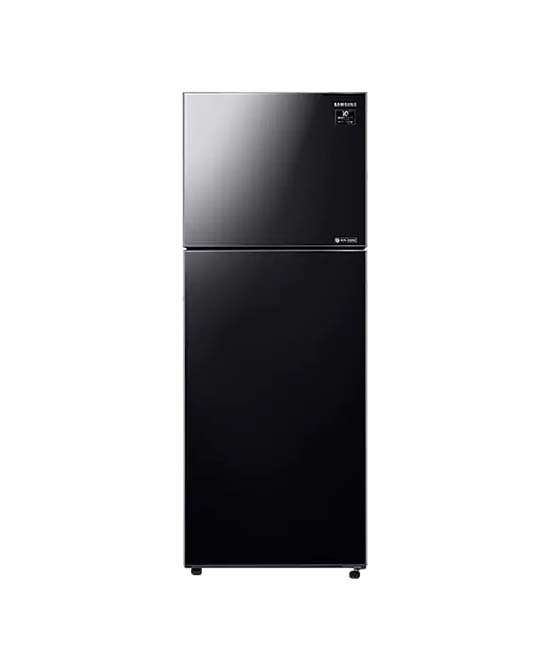 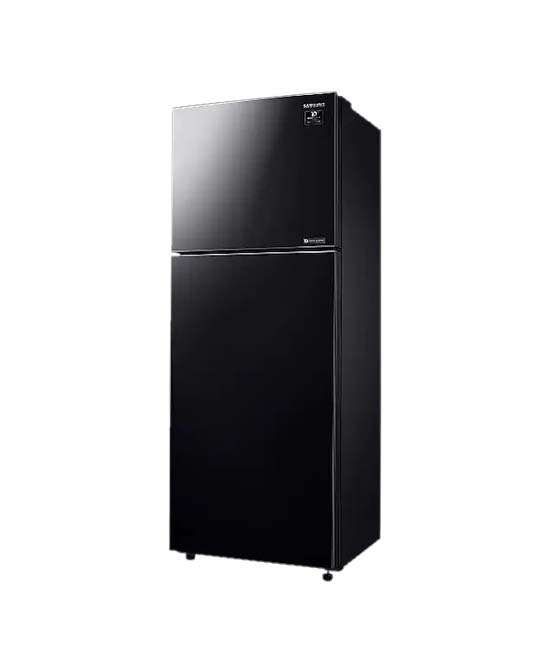 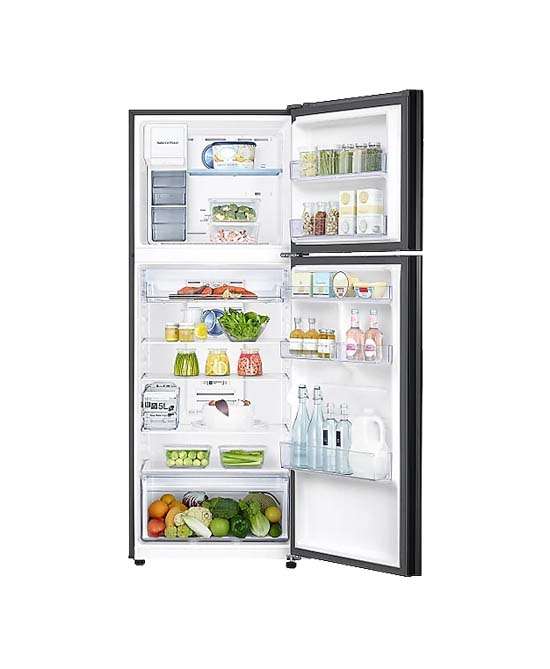 Save energy with Digital Inverter technology

Twin Cooling System Plus of Samsung refrigerator contains two independent cooling systems in the cooler and freezer compartments, capable of retaining humidity three times more than a traditional refrigerator. As a result, it still keeps the proper temperature for each compartment, ensuring food freshness and avoiding food odors from mixing.

Food remains frozen with the Cool Pack, which maintains refrigeration during power outages

Mr.Coolpack is the Samsung brand's exclusive power failure cooling technology. The Cool Pack will keep the cooler in the refrigerator for up to 8 hours, ensuring food remains frozen, not spoiled, or melted.

This refrigerator is also equipped with an activated carbon filter, providing optimal ability to remove odors and kill bacteria, keeping the air inside the fridge always fresh.

You need to put water in the refrigerator's water tray, and the freezer will immediately take it and make ice every day, meaning that you still have ice to use.

In general, the Samsung Inverter 360 liter RT35K50822C / SV refrigerator has the most innovative technology today, such as an energy-saving inverter, two independent refrigeration systems, antibacterial deodorization, and so on. It is worth your consideration, and there is an optimal choice, giving your family a refrigerator that all family members like RT35K50822C / SV.

Similar products at the same price